The next time we met the Armenian couple was in late January. When we asked them about what brought them to Japan, the man spoke openly about his history, what had happened to him, and what he holds in his heart.

・It's all about living better: lessons learned from an Armenian couple 1st episode

Armenia was once part of the Soviet Union. It is an inland country surrounded by the Black Sea and the Caspian Sea, in an area called the Caucasus. Its neighboring countries are Iran, Turkey, and Georgia (formerly the Republic of Georgia), and it is geographically closer to the Middle East than to Europe.

The couple’s nationality is Armenian, but they were born and raised in Syria. This is closely connected to the history of the country of Armenia. Armenia was controlled by Russia, Persia, and Turkey from the early modern to modern times. From the end of the 19th century to the beginning of the 20th century, Armenians lived in Turkish territory and were subjected to two massacres by the Turkish government. The number of dead reached 300,000 by the end of the 19th century and expanded to between 1,000,000 and 1,500,000 in the early 20th century. (* Even now, more than 100 years later, Turkey has never admitted this tragedy as a historical fact.) 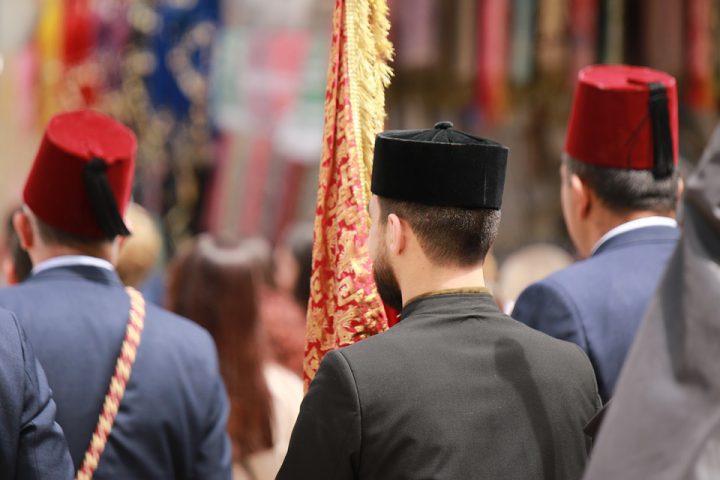 Armenians fled from Turkey to Syria and have been continuously pursued since then. As a result, they have scattered around the world trying to find somewhere to live. The current population of Armenia is 3 million, but it is said that there are also 7 million Armenians outside the country, including in neighboring countries and the United States (although almost none can be found in Turkey because of historical reasons).

Above is the reason why this couple were born and raised in Syria. However, the threat of Islamic State (IS) which shook the world, also suddenly disturbed their peace. Their apartment was blown up by an IS attack which forced them to flee to Armenia.

Continuing to be trampled down by neighboring countries and becoming "nomadic people" just like the Jews, they felt uneasy returning to their homeland. Then they moved to Japan, which is said to be the safest country in the world, because the wife’s sister started working at a major electronics manufacturer in Japan. Of course they couldn’t understand Japanese. They had nowhere to live. They also had no idea how to make a living. The only person they knew was the wife's sister.

However, what they stated clearly and cheerfully was "We are all right." For them, it was just a continuation of the moving and being chased, moving and being chased, that had started in their grandparents' generation. They must have been suffering silently for a long time. Nevertheless, their future is always bright, and they will never lose hope.